Last week we sent out an email to our preorder customers with the following video update: 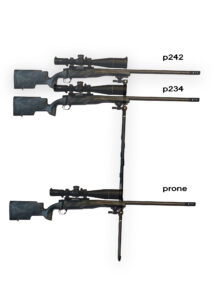 As many people know we have been working on a NEW hunting bipod, but some didn’t realize we were working on x3 models of bipods.  These bipods are designed & built for a more custom fit & more specific applications when compared to ANY other bipods on the market. 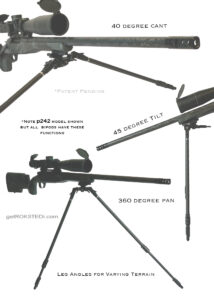 All the bipod models essentially have the same patent pending functions but their leg dimensions (lengths) are different from one to the other & they come in right or left handed.  We deeply understood that developing a stabile hunting shooting platform can not be accomplished as a one sized fits all scenario. 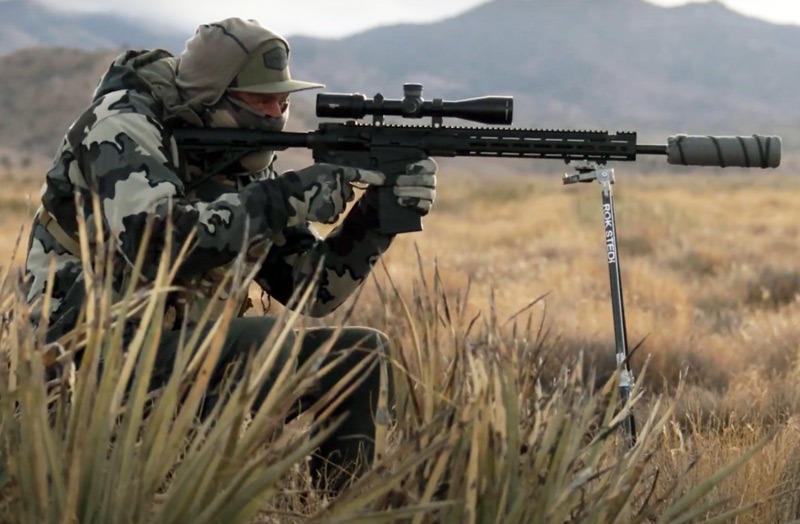 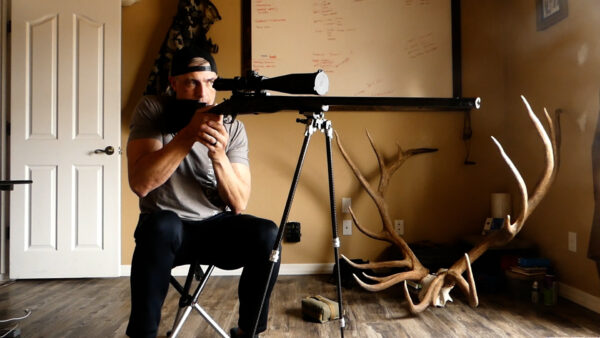 It’s been several months since we have given an update on the hunting bipod build.  We have prototype bipods out to BETA testers we selected from our email subscribers & we are getting their feedback.  If you want to stay in the loop faster & believe you would like to be a BETA tester of our future products make sure you sign-up to our email subscription.

Below you can watch as I (Craig Steele) explain where we are at with the bipod build & some of the challenges we are solving.

It’s been a few months since we have updated anything on our website, but if you are signed up for our emails you have been keeping up with the changes we have made & the direction we are headed.  If you haven’t feel free to watch both these videos below as they will explain our changes in business structure, manufacturing & the new BETA testing program.

Oh yeah, sign-up for our email list so you do NOT miss out on important updates:  Rok-Stedi Hunting Gear Email Updates

It seems like the updates come way too slow, but last week I was able to get my hands on the P242 Hunting Bipod Prototype.  This is the 4th prototype I have had my hands & it was definitely the most exciting prototype to test.

I will cut to the reality, we are 90% done with this hunting bipod build!   Yeah, this design is freaking killer & it’s finally something I am excited about.  Right now we are upgrading some pieces of the prototype to make it stronger & more durable, but we can finally see the finish line!

We do not have the pricing available, but the Pre-Order customers will get the best pricing on our products.

I know we haven’t put out an update on the bipod in quiet some time, in fact we are definitely behind schedule but I want to reassure you we are making progress.  Here is some proof; a short edited video clip of me testing a prototype version of the bipod on a typical western coyote calling stand.

Recently, I was able to let a client use the bipod for 2 days while I guided him on a predator hunt.  It was interesting to see someone else use the prototype bipod you started from just an idea; I was super proud but also making mental notes.  After a weekend of letting someone else use the bipod I had a short list of design & function changes that I sent to the engineer.   He’s already working on the CAD drawings & we will be building another prototype based on these changes.

Being honest, I was a bit naive as to how long the process of getting to a finished bipod would take.  I am not going to settle for a bipod (or any other product) that doesn’t live up to my own needs & expectations.  My goal is for us to make the absolute best all around hunting bipod for guys like me (a western big game & predator hunter).  We will keep updating you through the process & I am extremely driven to get this thing to market by this summer!!!  #getRokStedi

Why?  Because you will get the best introductory prices & product information as we start to roll this information out! 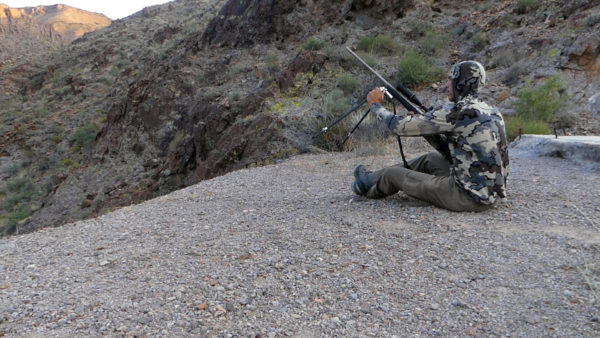 I was hoping to do these updates via Youtube, IGTV & Facebook video, but because of my schedule I am restricted to blogging/social media posts about the process of building the bipod.  With that said, I wanted to make sure I share this process because I believe in what we are doing.  I also want you guys to know that these are quality products that are built for you.

This bipod prototype was the first one with leg extensions which was one of the biggest reasons I wanted to create a hunting bipod.  Sitting on side slopes during hunting situations are a very common shooting scenario.   In order for me to sit in a side slope position a bipod must put my rifle bore 25-42″ from the ground.  These heights will vary based on the shooters height & the angle of the slope.

I just sent the prototype back to Jolly Innovations with some notes & adjustments to be made.  Josh is going to make these changes & adjustments then send the bipod back to me.  Hopefully by the middle of next month I will be able to get my hands on it again.  I will then test it for a few weeks & then we will make adjustments if necessary.

What I have found through this whole process is that it takes time to get things from an idea to an actual working product.  Ideas are crap; doing the work is what matters!